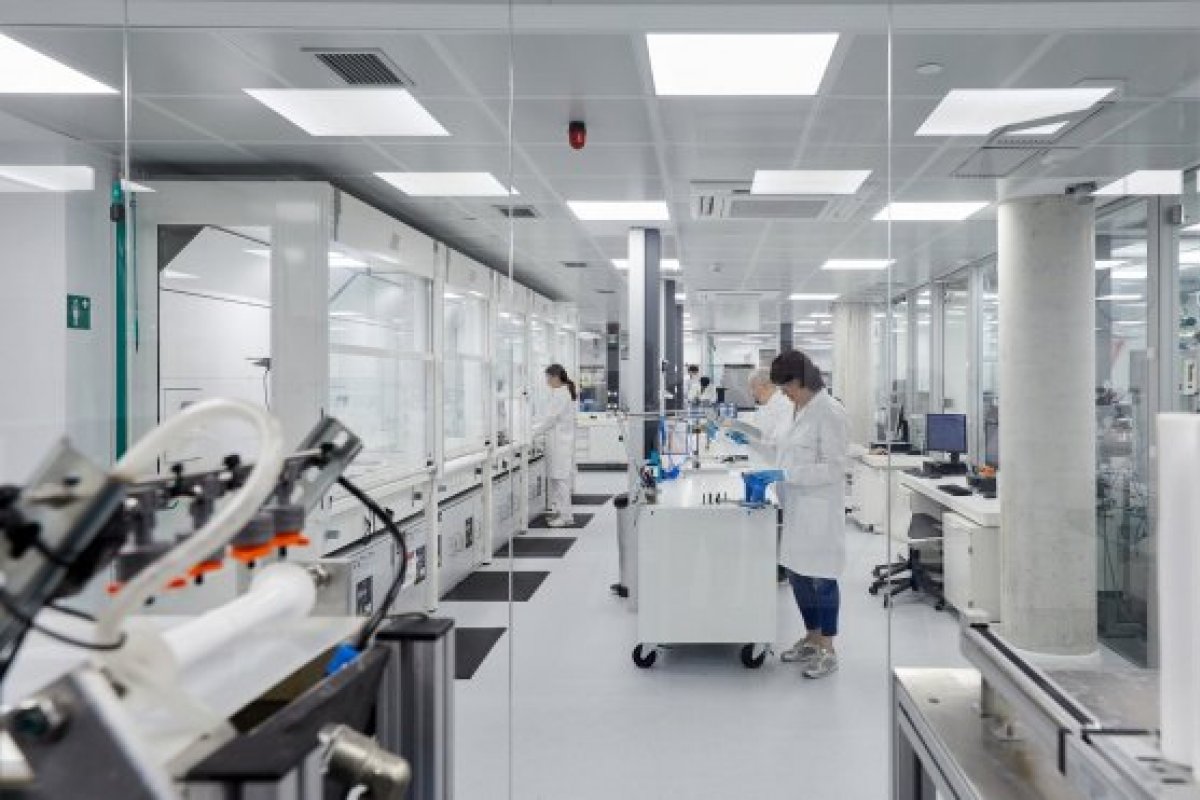 The H2BASQUE initiative, led by TECNALIA and made up of Tubacex Innovación, Cidetec, CIC EnergiGUNE, the University of the Basque Country (UPV/EHU), Tekniker, Petronor Innovación and the Basque Energy Cluster is going to develop innovative components for green hydrogen generation technology, such as electrolysers and thermochemical cycles, to reduce costs and the use of critical materials, in order to improve the performance of the hydrogen production process.

3 November 2021. Due to its high potential to contribute to the decarbonisation of the economy, hydrogen is going to play a crucial role in the energy transition, especially in sectors or processes that are difficult to electrify. Green hydrogen, which is produced from energy from renewable sources, it a step further in this new type of energy. It is expected to be used a raw material for the chemical industry, to decarbonise industrial sectors, for mobility, for the residential and tertiary sectors, and for mass transport and storage of energy over long periods of time.

TECNALIA research and technological development centre is leading the development of green hydrogen generation technologies in the Basque Country, together with a Basque consortium made up of Tubacex Innovación, Cidetec, CIC EnergiGUNE, the University of the Basque Country (UPV/EHU), Tekniker, Petronor Innovación and the Basque Energy Cluster. This project with a global reach aims to develop and improve green hydrogen production technologies and solutions in the Basque Country, in order to get this type of hydrogen in a more competitive way. This will be achieved by encouraging the use of renewable energy and large-scale manufacture to reduce costs, thus improving the production capability and industrial competitiveness of Basque companies.

An electrolyser is a system that enables the production of hydrogen by means of a chemical process – electrolysis, which uses electricity to separate water into hydrogen and oxygen. When the electricity that is used comes from renewable sources, the so-called “green hydrogen” is generated.

Although this process was already known, technology must be developed to make it more efficient and to reduce hydrogen generation costs. With this in mind, the project envisages the development of innovative components, such as membranes and catalysers, in order to reduce costs and the use of critical materials, as well as to improve the performance of the hydrogen production process compared to current values.

The project will also carry out research on how to integrate green hydrogen generation technologies into industrial processes, and will establish the most suitable industrial uses for the implementation of these technologies.

The H2BASQUE initiative, which is strategic in the Basque Country, is funded by the Department for Economic Development, Sustainability and Environment of the Basque Government, through its Elkartek programme. The aim of this programme is to improve the scientific, technological and commercial positioning of participants and Basque countries in the sector, on a national, European and international level.